What to expect when you’re expecting (and beyond) 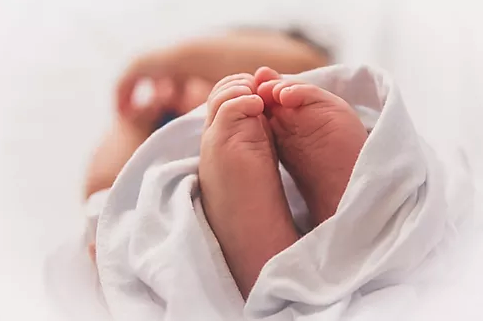 17 Mar What to expect when you’re expecting (and beyond)

Posted at 05:59h in Uncategorized by Marc 0 Comments
0 Likes

Welcoming a baby into your life is often exciting – but it can also trigger some unexpected and overwhelming emotions as you navigate a new phase of life. Anxiety and depression during the perinatal period (pregnancy and the first year after birth) is common, and can affect anyone. Here’s what you need to know.

Experiencing depression and anxiety in the lead up to, or after the birth of a baby is unsettling and distressing, but it doesn’t mean that you’re not cut out for the whole parenting gig. A history of mental illness, problems with breast-feeding or sleeping and difficulties with previous pregnancies can put you at a greater risk, but ultimately, perinatal anxiety and depression can happen to any parent. The most important thing to know is that the sooner you seek help, the sooner you’ll recover – and get back to enjoying time with your baby.

It can affect dads, too

It’s not just women who are affected by antenatal or postnatal depression and anxiety. Dads are also at risk, with around 1 in 20 men experiencing depression during pregnancy, and 1 in 10 new dads affected after the baby’s birth. Recently, a US study found that new dads are almost as likely to screen positive for depression as new mums. Some of the signs of depression in men include increased agitation, uncharacteristic angry outbursts, emotional withdrawal and a fear of caring for their baby.

Women joke about becoming more forgetful during and after pregnancy – but ‘baby brain’ might be a sign that you’re experiencing perinatal depression and anxiety. Memory problems and difficulty concentrating (also known as ‘brain fog’) is one of the symptoms to watch out for, along with panic attacks, feeling overwhelmed and unable to cope, tearfulness and irritability, low self-esteem and changes in appetite.

It’s not the same as the baby blues

Many women experience a period of teariness, anxiety and irritability in the first few days after birth known as the ‘baby blues’. This usually resolves within a few days and doesn’t require treatment. Postnatal depression is a depression that begins in the first year after the birth of a baby and it can develop suddenly or slowly, with mild to severe symptoms. For a full list of symptoms, check out the Perinatal Anxiety and Depression Australia website.

If you’re a new mum or dad who’s experienced depression or anxiety for more than two weeks, ask for help. You could talk to your GP, a close friend or family member, or with a registered psychologist. We also recommend calling the Perinatal Anxiety and Depression Australia (PANDA) helpline for guidance and support: 1300 726 306.